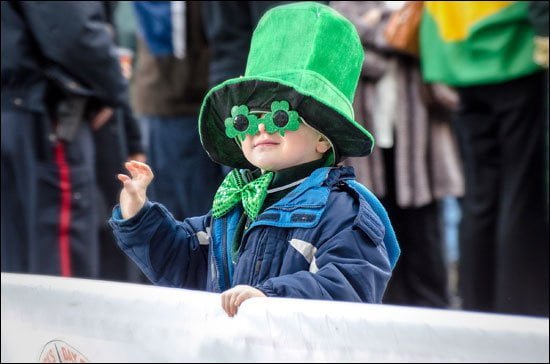 The photo above was taken at last year’s parade in Toronto, which occurred on a balmy day with revellers young and old out on the streets in their favourite St. Paddy’s Day gear. This young parade attendee was standing on Queen Street West and University Avenue, watching the floats and marchers go by.

If you have “a moment” that grabs you, capture it on pixels and then send your image in to share with us — you just may win a travel prize if your shot is chosen as the Vacay.ca Photo of the Week.

At Vacay.ca, we have St. Patrick’s Day travel ideas for those visiting Canada or travelling abroad.

What St. Patrick’s Day means to the world and where to celebrate in Ireland

In 2012, Vacay.ca spotlighted the 17 best Irish bars across Canada as we counted down to St. Patrick’s Day from March 1. Find out more about each of them as you plan your celebrations this year.

Do you want to be a Photo of the Week winner? Simply email your submission to photos@vacay.ca (images should be sent as high-resolution JPEGs) and your travel photo could get chosen and publicized — and you could win a great travel prize! 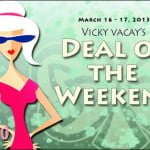 Save in Whistler on St. Patrick's Day 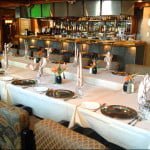 Foodie of the Year Entries: Memories makes for unforgettable dining in Regina 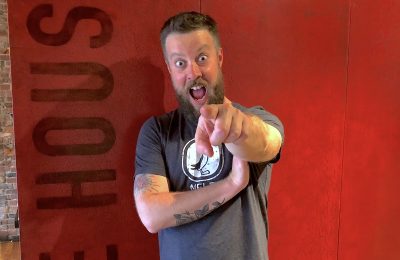 BREAKING: #Toronto #Caribbean Carnival (formerly Caribana) is cancelled due to #COVID19. It's the 1st time in 52 years the month-long festival will not take place. The carnival draws 1.2 million visitors each year & has an economic impact of $340 million. https://www.torontocarnival.ca/

Help us spread the message to #StayHomeNOTL. Print off this poster from http://notl.com/COVID-19 (or make your own) and hang it in your front window to show you've heard the Town's call to action! Together, we can limit the spread of this virus. #StayHomeNOTL #StayHomeNiagara

This is not a time for travel.
Our goal is to help our community stay safe, while doing our part to support the local businesses that make our region thrive. Visit http://wrunited.ca for a growing list of some of our regional businesses' offerings. #togetherathome #WRunited