We count down the 12 Days to Christmas, why not the 17 Days to St. Patrick’s Day? If there’s one holiday that should be a season of cheer, it’s this one, we say. Here’s Edition 7 of the Vacay.ca St. Patrick’s Day in Canada Countdown — where we name 17 of the best Irish bars in the land!

MONTREAL — Walking into Hurley’s Irish Pub in Montreal almost feels like walking into a hobbit hole. Cozy booths and traditional Irish décor welcome you as you make your way through the underground entrance. Immediately you’re drawn to the bar, which is always crowded with chatty patrons.

Open since 1993 and named for the owner William Hurley, Hurley’s boasts that it has sold more Guinness than any other bar in North America.  A hefty claim since they have a whopping 18 beers as well as Guinness on tap, but from what we’ve heard it’s believable if you’ve been to this place on a Saturday night. They offer live music every day of the week as well as a full menu of hearty pub favourites like “Irish Mist” Lamb Stew ($15.50) and Bailey’s Cheesecake ($6.25).

Hurley’s may be a favourite watering hole for some notable people like Great Big Sea’s Alan Doyle, but they don’t have big heads about it. The staff and patrons are welcoming and quick to invite you over to their table to join them for a pint. The worst thing about this pub? It’s far too easy to drink here all night, making for a potentially nasty hangover the next morning (but it’s worth it).

Hurley’s is not only the best Irish pub in Montreal, but an amazing pub experience no matter where you’re from.

Quote from an Irishman: “I liked the layout. I found having little rooms instead of one big area made it easier to sit down and have a quiet pint, or party as you like,” says Patrick Kennedy of County Tipperary.

You know it’s authentic Irish because: Except for the rec room, where hockey and Irish sports like Gaelic football, rugby and hurling are shown, there are no televisions in the pub, and even though Hurley’s has live music every night of the week, there are always two rooms that are more quiet, allowing for loud conversation and lots of craic among bargoers.

St. Patrick’s Day plans: In Montreal, St. Pat’s celebrations start on March 16 this year. Hurley’s will be hosting a St Patrick’s Day breakfast, and then dignitaries from this year’s parade will tour the Irish pubs around Montreal. In the afternoon they’re showing an Irish sports drive home show on TSN. They open bright and early on Saturday the 17th at 8 AM, and throughout the day they’ll be showing the Six Nations rugby games as well as having live music day and night (featuring Solstice, a great Celtic rock band). On Sunday, Montreal is having their St. Patrick’s Day parade (the oldest St. Pat’s parade in Canada).

Have you got a favourite Irish pub? Tell us about it. Email editors@vacay.ca and we may feature it in our countdown! 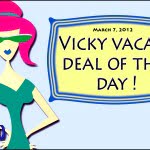 PHOTOS: Langdon Hall in the snow 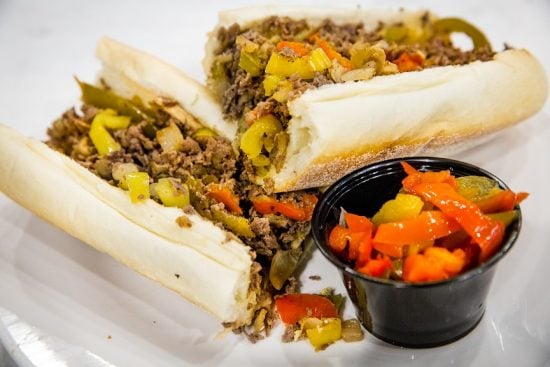 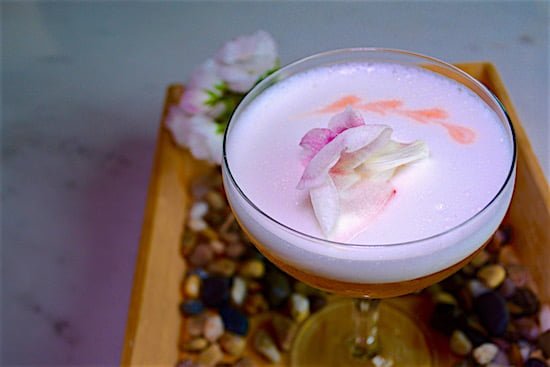 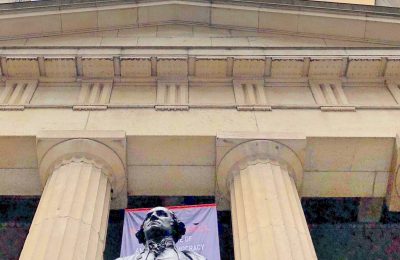 Canada Must Ban Travel to the United States

Some #weekend reading from our archives - a little treat for all our #gearheads: "Sweet rides rule at the 2019 Canadian AutoShow" https://vacay.ca/2019/02/sweet-rides-rule-at-canadian-autoshow/