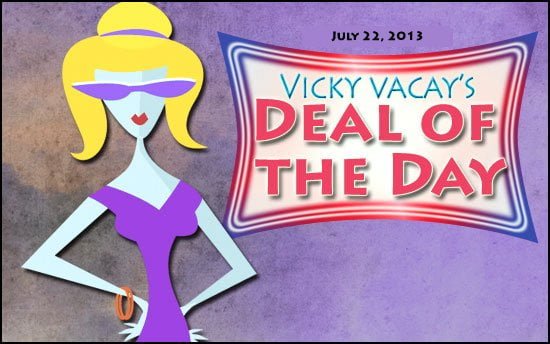 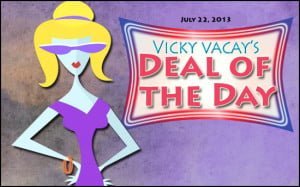 Linda and Tom Kennedy run one of the most fun and value-priced accommodations you will find anywhere in Canada.

Point of View Suites is the nearest hotel to the gates of Fortress Louisbourg, which is in the midst of a wild summer of celebrations to mark the 300th anniversary of the founding of the French colony called Ile Royale. The celebrations on Cape Breton feature concerts, a regatta, a contest that allows one visitor to be “Governor for the Day,” and lots more. Vacay.ca named Louisbourg the No. 1 Place to Visit in Canada for 2013 because of the festivities happening around the tricentennial.

Point of View Suites is right in step with the historic action. Thanks to the hilarious Beggar’s Banquet, the Kennedys take you back to the 18th century with a nightly performance that features a meal and music reminiscent of the colonial era. Linda Kennedy dresses as a haggard-looking bar owner named Sebean and behaves flirtatiously with any men in attendance. It’s great fun and a bargain at $39.95 per person.

At the Cape Breton Tourism Conference Awards this year, the Kennedys won for Best Product Development.

Room rates at the property start at $125 per night and include an excellent home-cooked breakfast, a terrific way to start your day exploring the Parks Canada national site next door and the Louisbourg300 celebrations.

Vacay.ca Managing Editor Adrian Brijbassi enjoyed the Point of View Suites experience so much he named it one of the most valuable places to stay in Canada.

Brijbassi writes: “The property’s beach house is on an inlet with nothing between you and the Atlantic Ocean but tall grass and a short cliff. The scenery is breathtaking, and so is the interior of the beach house’s main suite, which Tom Kennedy made from pine. As the closest ocean-view property to the gates of historic Fortress Louisbourg, Point of View Suites should be packed throughout summer — especially since rooms start at just $125 a night.”

Read the rest of this story

Read why Fortress Louisbourg was named the No. 1 Place to Visit in Canada 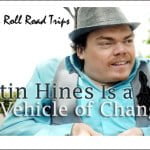 Justin Hines shows the world How We Fly 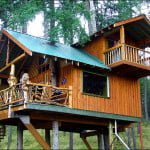 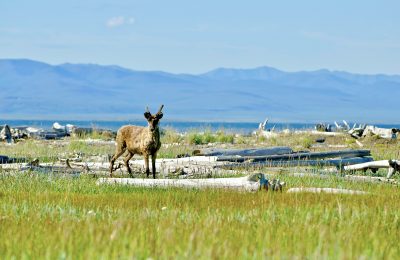 On a Desolate Yukon Island, a Story of Nature and Culture Unfolds 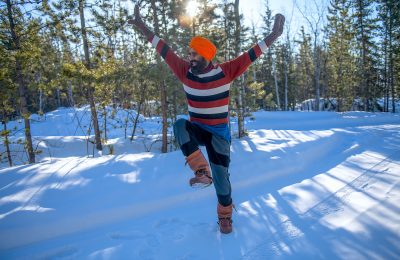 Yukon’s Gurdeep Pandher and the Relentlessness of Joy