It's a dog's life in Vancouver, where you can run wild in lots of places, including Spanish Banks. ©Julia Pelish/Vacay.ca

VANCOUVER — For most two-legged tourists, cities are an urban playground full of hot spots and opportunity.

For our four-legged friends however, a trip to the concrete jungle can be a bit of a drag. And for those charged with the task of finding dog-friendly hotels, parks and activities while staying in a given city, it often ends up being easier, albeit lonelier, to simply leave the pooch at home.

In Vancouver, however, there are plenty of places to unleash your adventurous spirit and enjoy a fun-filled vacation with your pet.

Where to stay
Regardless of whether you are toting a poodle or a pitbull, there are hotels of every make and model that allow dogs in Vancouver. For those pups who are accustomed to the lap of luxury, the Fairmont offers pet-friendly rooms at all three locations in the city, although its Hotel Vancouver is the most accommodating. The hotel’s two golden ambassadors, Mavis and Beau, greet travellers with a shake of the paw and a wag of the tail and the hotel itself offers everything from complimentary treats and dog dishes to a pet menu boasting such high-end canine cuisine as savory paw-stickers, bison meatloaf and venison pepperoni. At a flat rate of $30 per stay, it’s tough to find a better deal for your furry friend. However, the price per human guest is not nearly as cheap and, if you prefer to “ruff” it a bit, there are indeed more frugal options.

Quality Hotel Vancouver’s Inn at False Creek offers beautiful pet friendly rooms at a lower rate, and easy access to the seawall for your walking pleasure. In the heart of trendy Yaletown, you and your trusty companion can do some window shopping, take a stroll through downtown Vancouver and enjoy happy hour from one of the neighbourhood’s multitude of patios. Several of the other hotel chains also accept pets for a nightly fee, usually between $15-25, but be sure to mention your pooch when you make a reservation, as the rooms are usually limited and tend to sell-out quickly.

For a more intimate experience with your pet in Vancouver, there is the Pacific Spirit Guest House, located in West Point Grey by Spanish Banks and the UBC Endowment Lands. Not only does this bed and breakfast cater to canines, its location allows for easy access to some of the best dog walking in the city. While the location may not be ideal for those who want to be in the heart of downtown Vancouver, its proximity to grassy lawns and wooded forests makes it prime real estate for pups.

Where to play
One of Vancouver’s most iconic walks is undoubtedly Stanley Park, located at the western end of the city between downtown and the Lion’s Gate Bridge. Trails wind through a forest of old growth cedar trees, past a collection of ancient totem poles and along the water’s edge with views of the city from virtually every direction.

Dogs must be kept on a leash and off the beach for most of the park, particularly on weekends and during peak season as locals and tourists occupy the trails at all hours of the day. Don’t let this deter you, however. Stanley Park is a breathtaking and historic piece of the city that can thankfully be enjoyed by nature lovers of all shapes and sizes.

Part of the park includes Vancouver’s seawall, a paved multiuse trail that runs along the water for nearly 40 kilometres. It does experience a bit of rush hour traffic in the form of bicycle commuters and after-work running enthusiasts, however dogs are always welcome on the trail as long as they are kept on leash. The seawall covers the entire city from Jericho Beach to Coal Harbour, through Granville Island, False Creek and the former athlete’s village from the 2010 Olympic Games. As far as pedestrian tours go, this is one of the best and, regardless of where you are in the city, it is easily accessible to all.

For the best dog walking experience, however, you paws-itively must head to Pacific Spirit Park near Kitsilano and UBC. Here you will find acres upon acres of wooded trails, many of which are designated off-leash areas for dogs. The forest is stunning, the parking is free and the full-faced doggy smile you see as Rover runs free will make it into your mental picture hall of fame. There are posted signs with maps at several of the trail-heads, as well as complimentary doggy bags, making this destination a simple, yet stunning, walk in the park.

Well, what are you waiting for? Come! Sit! Stay! With so many options, Vancouver is a dog-friendly city with lots to offer tourists of any breed. 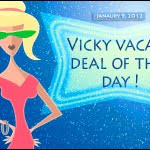 $119.50 for a Girlfriends Getaway on Cape Breton Island 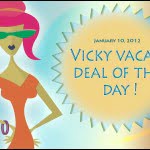 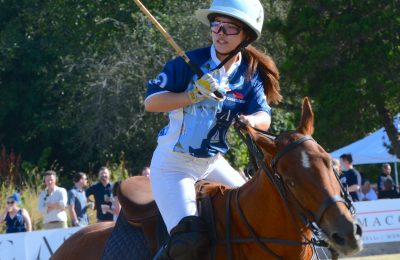 Fresh Summer Events Add to the Fun in Vancouver 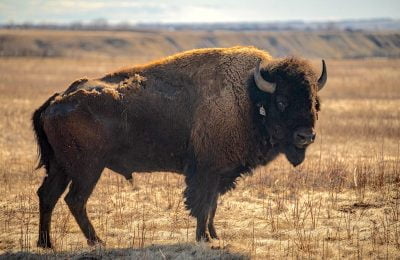 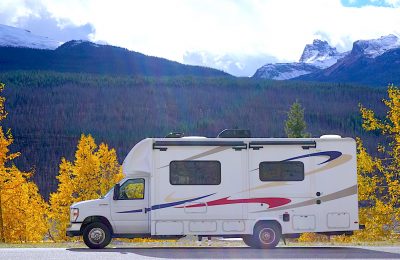 Please read my statement on the second National Day for Truth and Reconciliation – and, together, let’s commit to continuing the hard work that is needed to build a better future for everyone: https://pm.gc.ca/en/news/statements/2022/09/30/statement-prime-minister-national-day-truth-and-reconciliation