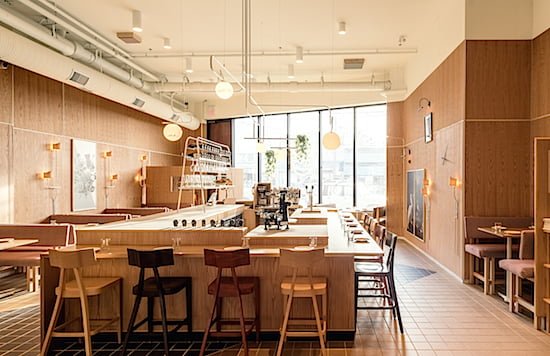 Savio Volpe is a hot restaurant in Mount Pleasant, a neighbourhood of Vancouver that’s south of downtown and full of an eclectic mix of shops, restaurants and galleries. (Photo by Knauf and Brown)

VANCOUVER, BRITISH COLUMBIA — When it comes to choosing a location for a restaurant, there are few better ways to go about it than what Paul Grunberg did. The co-owner of Osteria Savio Volpe, a highly praised restaurant led by executive chef Mark Perrier, had intimate knowledge of the area where he wanted to place the new establishment.

“The area came first. The location was an opportunity that was brought to myself from developers, Mosaic. They said they were developing a cool property and I lived in that neighbourhood for a number of years and I understand that demographic and understand the principles that fuel that neighbourhood,” Grunberg says. “The neighbourhood was starving for a restaurant. There are some good ones, of course, but by and large it was in need of more.”

Grunberg also co-owns L’Abattoir, a French bistro-style restaurant that is a favourite in trendy Gastown, and wanted to bring more high-calibre dining closer to his home. 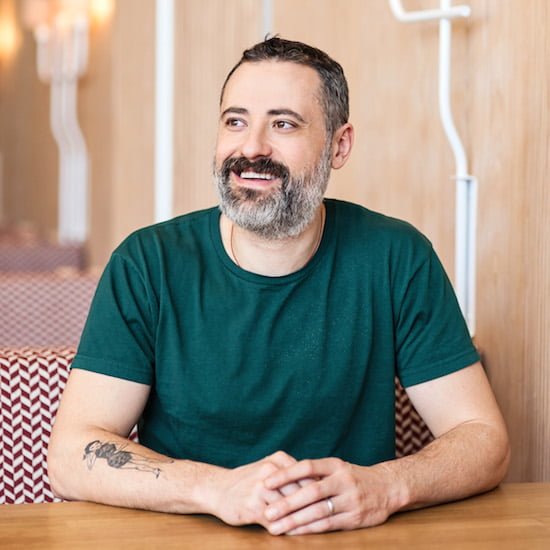 One of Vancouver’s most accomplished chefs, Mark Perrier is at the head of the Savio Volpe kitchen, serving fine Italian cuisine. (Photo by Allison Kuhl)

“My goal was to expose food lovers and our clientele to that type of cookery. It’s a very unique concept. I think that people in neighbourhoods are attracted to eating in their neighbourhoods rather than travelling for good quality dining options,” he says. “In this part of Vancouver, it’s rare people would celebrate a special occasion in a neighbourhood restaurant. They would always travel to somewhere else in the city and we wanted to change that.”

That said, Savio Volpe has turned into a bit of a destination restaurant, too, as diners come from other neighbourhoods in Vancouver as well as from outside of the city to try the Italian cuisine prepared by Perrier, who once worked at West.

Visitors are also attracted to other gems that have popped up in Mount Pleasant, a broad neighbourhood that extends from east of Cambie Street on the south side of False Creek to roughly the intersection of Fraser Street and King Edward Avenue. Savio Volpe is at the attractive corner of Kingsway and East 15th Avenue, near to Les Faux Bourgeois, a long-time favourite in the area, and other independent eateries and boutique shops.

While Toronto and Montreal are known for the diversity of their neighbourhoods and their attractiveness for travellers, Vancouver has lacked the same appeal. Yaletown and Gastown are where most tourists congregate. Those who travel to the west end tend to stay along the seawall or in Stanley Park, rarely exploring within the residential neighbourhood, and while Kitsilano and Point Grey are among the best districts in Canada to live, they’re thin on places to visit besides their beaches.

What makes Mount Pleasant different is the blend of artistic establishments and residential diversity. There are century-old houses on the same block as new high-rise towers populated by a younger generation eager to add some cool elements to their neighbourhood.

A number of craft breweries dominate the area that runs along Main Street and the avenues adjacent to it. Art galleries, artisan ice cream, night clubs and green spaces are all part of the attraction of the neighbourhood. Here are six places to visit in Mount Pleasant that highlight the diverse collection in the area: 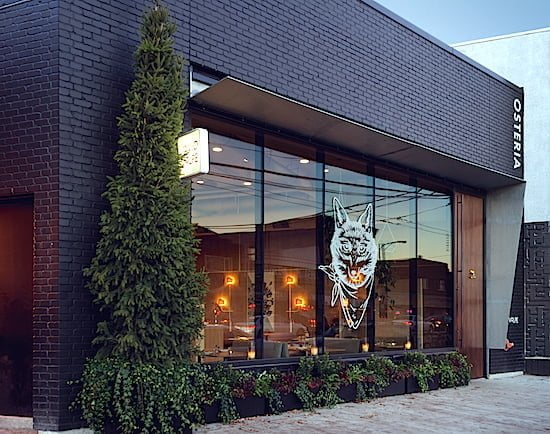 Savio Volpe, whose namesake is a fox, is an attractive and busy spot in Mount Pleasant. (Photo by Knauf and Brown)

Osteria Savio Volpe (615 Kingsway, Vancouver) — Dishes to try include Bogna Cauda, which Grunberg says has been on the menu since day 1. It features a dip made of warm butter, garlic and anchovy. Vegetables served with it are dunked in the dip and enjoyed with satisfaction. Pasta choices include agnolotti, stuffed with anything from chicken to pork to squab and finished with roasting juices. Wood-fired chicken, suckling pig and a bone-in porterhouse that can be as large as 60 ounces are among the favourites grilled on the Savio Volpe open flame.

Earnest Ice Cream (1829 Quebec Street) — You’ll find divine artisan ice cream made with natural ingredients. Flavours include: Whiskey Hazelnut, Tahitian vanilla, Cardamom, Irish Cream, Salted Caramel and more. Expect line-ups, but the wait is worth it. For $11, you can also take away a pint, which comes served in a mason jar.

33 Acres Brewery (15 West 8th Avenue) — A micro-brewery set in a tiny space with communal tables, 33 Acres is among the most popular of Vancouver’s craft brewers. Its beers include a dark lager, west coast pale ale, India pale ale, Belgian tripel and even cider.

8th & Main (2403 Main Street) — This clothing outfitter is where many of the denizens of Mount Pleasant, and other parts of East Vancouver, shop. It retails hip, bohemian styles at reasonable prices. Although 8th & Main has expanded fast in the past couple of years, including to Toronto, its flagship store at the intersection that inspired its name is distinct to its neighbourhood.

Beaumont Studios (326 West 5th Avenue) — This art gallery features work from a variety of Vancouver-based artists and also hosts numerous events, including book launches and some of the best parties in the city. Vacay.ca recently held a show featuring the outstanding travel photography of our co-founder, Julia Pelish. Learn more about it here.

Fox Cabaret (2321 Main Street) — If you want to dance without feeling like you’ve got to get glammed up, the Fox is for you. Housed in a former theatre, the night club attracts unpretentious locals who groove to 1980’s, ’90’s and early 2000’s dance music, as well as Motown. On March 30, it is launching a “Vintage and Vinyl Night Market” featuring DJs and a range of local retailers.

Buffy Sainte-Marie is a road warrior 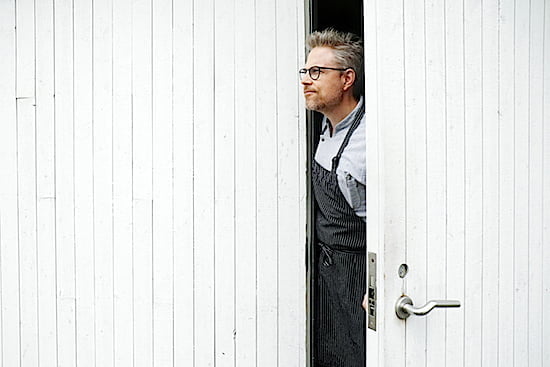 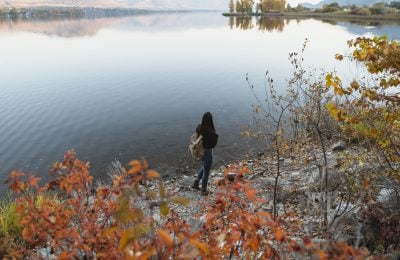 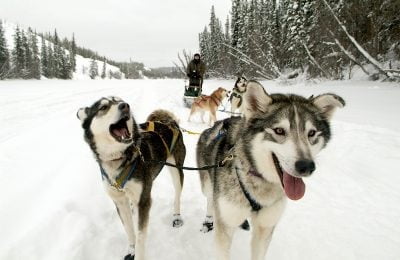 Only 2 can call Canada and the @baseballhall home. #HOF2020

In his final ballot appearance, Larry Walker gets in. #HOF2020