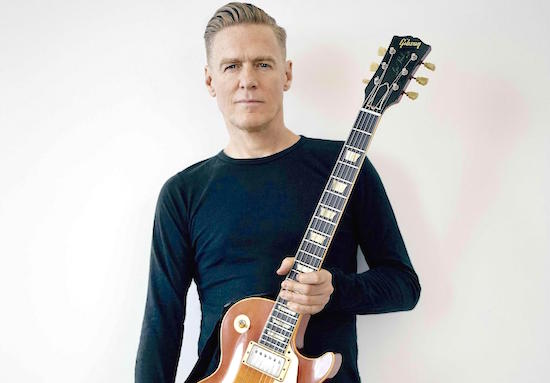 Rock superstar Bryan Adams will co-host the 2017 Juno Awards, a massive celebration that has taken over Ottawa. (Photo courtesy of the Juno Awards)

Music not politics takes centre stage in Ottawa this week during the 2017 Juno Awards. Rhythmic toe-tapping to the music by fans and performers will replace the usual desk thumping on Parliament Hill by politicians.

The 46th annual Juno Awards will air on Sunday on CTV (6:30 pm ET) and be hosted by Bryan Adams and comic Russell Peters. Fans have many opportunities to see their favourite performers up close during Juno Week — and not just playing songs either. You can check out the hockey prowess of Blue Rodeo’s Jim Cuddy in an exhibition hockey game against ex-NHLers like Paul Coffey. Discover the artistic side of Joni Mitchell and Bruce Cockburn at the Juno House R-Evolutions and Art is Art. Drake’s running shoes and k.d. lang’s “wedding dress” and many other objects from musicians will be on display for your viewing pleasure.

If you want to meet up and get that ultimate selfie, head to the Juno Fan Fare at the CF Rideau Centre on April 1 from noon-3 pm. 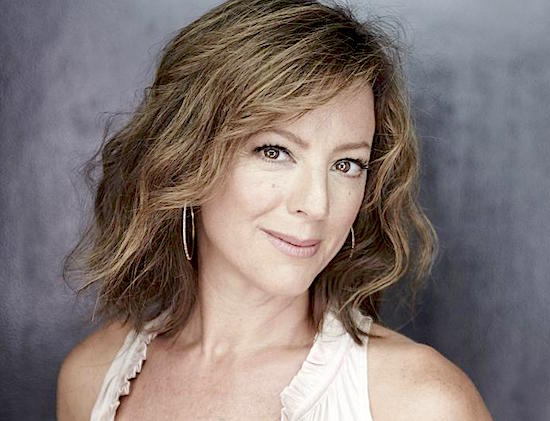 Sarah McLachlan will be one of the Juno Awards performers in Ottawa. (Photo by Kharen Hill)

Below are events the public can attend as well as exhibitions in Ottawa that will be accessible long after the Juno hardware is handed out to the winners. Some events are free while others you must purchase tickets. For ticket information, prices and full event information please visit http://junoawards.ca.

Start off Juno week in style at the Bourbon Room, one of Ottawa’s sleekest nightclubs. Take in some fun musical performances and enjoy some foot-stomping fun. Purchase $25 tickets at www.ticketfly.com.

Musicians trade in their mikes and instruments for pucks and hockey equipment as they battle against ex-NHLers like Daniel Alfredsson, Paul Coffey and Gary Roberts. Jim Cuddy, Sam Roberts, Kathleen Edwards and others lace up at TD Place (7:30 pm ET start). Tickets are $20. Ticket info: www.tdplace.ca.

More than 100 performers will be playing at 15-plus venues around Ottawa over the two nights. Listen and be entertained by a wide range of performers from genres such as hip-hop, blues, jazz, pop, rock, country and more. Buy a wristband for $30 (plus tax/service fees) at www.ticketfly.com. Single show tickets also available at each venue (subject to availability).

This is your chance to get up close and personal with your favourite performers with live performances, prizes, artist interviews and autograph sessions at CF Rideau Centre. Aaron Pritchett, Dallas Smith, Ruth B, The Strumbellas, Gord Bamford and Marianas Trench will appear. Get free tickets at www.junofanfare.ca. Don’t delay as tickets are going fast.

The deal of the century — for only $39 you can be part of the audience at Canadian Tie Centre for the live broadcast of the 46th annual Juno Awards. Hosts Bryan Adams and comedian Russell Peters will share the stage with performances by Sarah McLachlan, Shawn Mendes, Alessia Cara, Arkells, A Tribe Called Red, Billy Talent, Dallas Smith, July Talk, Ruth B and the Strumbellas. For tickets purchase either through Canadian Tire Centre Box Office or through Ticketmaster.

Art is Art Exhibit, Until April 16

At this exhibition at Ottawa Art Gallery Annex/City Hall, music shares the stage, or should we say canvas, with art from Canadian musicians. Art and artists featured include Jann Arden, Leonard Cohen, Sarah McLachlan, Serena Ryder and Buffy Sainte-Marie. A wonderful opportunity for the public to view the musicians’ artistic side. Free entrance.

For something completely different, check out this esoteric exhibition dedicated to Canadian music and its musicians. Objects from Geddy Lee, Susan Aglukark, Robert Charlebois and many more are on display for your viewing pleasure. Open daily and it’s free at the Canada Council for the Arts/Ȃjagemô Exhibition Hall.

The idea for Canadian music awards originated when RPM editor and publisher Walt Grealis and record label executive Stan Klees established the RPM Gold Leaf Awards in 1964. The celebration was renamed the Juno Awards in 1971 to pay tribute to Pierre Juneau, the first chair of the CRTC, and to raise the profile and recognition of Canada’s musical artists. Here are some Juno highlights and trivia through the years.

1971 – The awards formally renamed the Juno Awards.
1973 – The first radio broadcast of the Juno Awards by CBC
1974 – The awards charged $12.50 a ticket for the event (the cost is now $39)
1975 – The first televised Juno awards on CBC.
1978 – Canadian Music Hall of Fame introduced – first inductees Oscar Peterson and Guy Lombardo
1979 – Pierre Trudeau was the first Prime Minister to attend the Juno Awards – he was also a presenter
1983 – Award hosts held up a CD and said it was the future of the recording industry
1986 – Bob Dylan makes a surprise appearance at the show
1992 – Bryan Adams sets a Juno record with seven nominations
1995 – The first year fans could attend the awards broadcast show
1997 – Ashley MacIsaac opens the show with his band wearing wrestling masks
2000 – Juno Awards statuette redesigned
2003 – Shania Twain wears six custom-designed outfits with different hockey team logos
2012 – William Shatner, aka Captain Kirk, hosts the show
2014 – Bachman-Turner Overdrive performs on stage together for first time since 1991
2016 – Juno Awards show is broadcast in 4K.

It is only fitting this year’s edition of the Juno Awards is in Canada’s capital city. Canada has many things to be proud of as it celebrates its 150th birthday. Canadian music and its performers have been excellent ambassadors for many decades. The Junos are an opportunity for both the performers and fans alike to recognize how deep-rooted the musical talent is in Canada. It is truly one of Canada’s greatest exports. 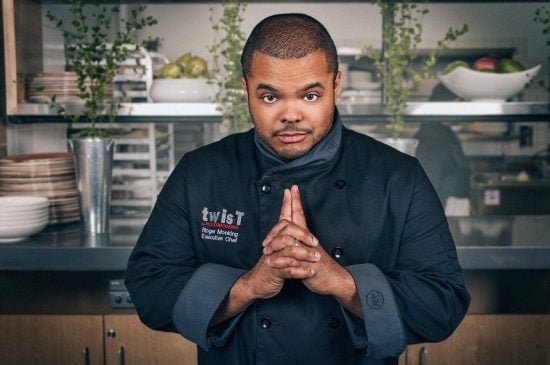 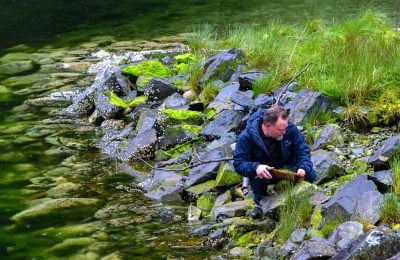 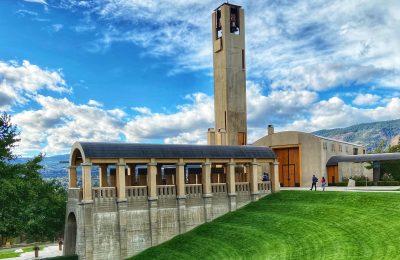 Can’t Get to Europe? Go to the Okanagan Valley Instead

It's #WorldTourismDay - and a reminder that Canada's westernmost capital, #Victoria, is a global leader in environmental tourism goals & priorities. Learn more: https://vacay.ca/2020/01/victoria-takes-the-reins-on-environmental-tourism/

NEW: "Winterdance Is as Canadian As It Gets" by @AdrianBrijbassi -- explore this #Ontario ecotourism find near Algonquin Park.
https://bit.ly/VacayWinterdance @Winterdance1