Is there anything wrong with an early start to the holiday spirit?

Quebec City‘s landmark hotel is offering an early Christmas celebration for its guests in November.

Build in the 19th century, the Chateau Frontenac promises to feature majestic Christmas decorations, themed workshops, a culinary demonstration, a visit from Santa Claus, and more holiday flavour more than six weeks prior to December 25.

The Christmas in November offer starts at $129 per night from Sunday to Thursday and at $139 per night on Fridays and Saturdays. The deal runs throughout November.

In September, Vacay.ca named Quebec City’s oldest street the No. 1 thoroughfare in the country. Rue du Petit-Champlain earned the honour for its mix of artisan culture, history, beauty, and great shopping deals. Columnist Adrian Brijbassi took a stroll down the street and detailed why it is such a beloved route in the nation.

Brijbassi writes: “Rue du Petit-Champlain is the oldest commercial street in North America. The Breakneck Stairs that lead down to it from Côte de la Montagne — a winding route that doubles in winter as the course for the annual Red Bull Crashed Ice races — are steep and dramatic. Built in 1635, the staircase has 59 steps that take you to Rue Petit-Champlain and the adjoining streets that make up the Quartier Champlain district. Beyond the eye-catching scenery, what distinguishes Petit-Champlain from every other street in the nation is its emphasis on local culture in a tourist-heavy location. The street receives one million visitors a year, yet you will not find a Starbucks or McDonald’s here.”

Read the rest of “The No. 1 Street in Canada Is Le Petit Champlain”

To book the Christmas in November deal at Chateau Frontenac: Visit the hotel’s website or telephone 1-800-257-7544 (toll free). 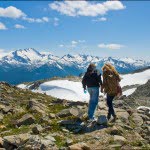 10 things to love about Whistler 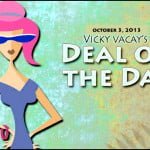 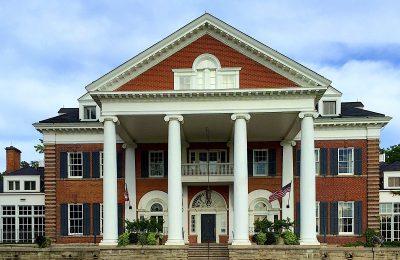 5 Places to Visit as Ontario Recovers from COVID-19

Canada Must Ban Travel to the United States

If you're on the east coast, it's time to "Set Sail for #NovaScotia's South Shore". Discover why: https://vacay.ca/2020/08/set-sail-for-nova-scotias-south-shore/