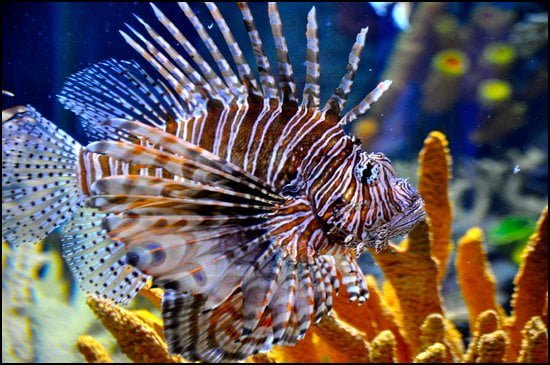 Ripley’s Aquarium opened in Toronto this week and is filled with dazzling colours and experiences. It features an array of aquatic species, including this lion fish. (Terry O’Neill/Vacay.ca)

TORONTO, ONTARIO — As I walked around, ringing in my head was “Swim little fishes, swim if you can, and they swam and they swam all over the dam.” It’s a song my mother sang to me when I was a child. And I have been child-like from the moment I saw the sign that Ripley’s was building an aquarium in my neighbourhood. I have been watching from my balcony as it has grown since the announcement of its arrival was made three years ago. From the first ground-breaking ceremony, my excitement never waned. Situations like these sometimes set us up for a let down after long anticipation. Well, that was certainly not the case on Thursday.

My excitement was fierce when I walked in the door trying hard to be patient “like every good child,” waiting for all the ceremonial speeches to end so I could finally be free to discover Ripley’s Aquarium on my own.

During my travels I have seen some magnificent aquariums, Chicago and Monte Carlo being two of my favourites — grand but certainly more traditional. My senses were not prepared for what was to come. The magnitude of colour and beauty turned more breathtaking around each corner of Toronto‘s newest attraction. “Ray Bay” is a sheer wall of sting rays from floor to celing. With one of many, many carpeted ledges throughout, low enough for toddlers and inviting enough for this girl to just sit and be with them. I was mesmerized as the sting ray gathered in a pile right up to the glass where I sat. Enjoying the feeling, I looked up to see a little boy about two with his hands in the air quietly saying, “Wow.” He put his face right on the glass as if to give it a giant hug.

Blue Lobsters and a Dangerous Lagoon

Next stop: “Planet Jellies” … stunning colours so vibrant and changing every five minutes. At 16,500 litres, Ripley’s features the world’s largest Kreisel (special tank for jellyfish). The ledges were filled with people just “taking it all in” amidst of course the throngs right at the glass with camera phones on arms stretched. I have never witnessed so many selfies taken with fish. Ok, I eventually took one with a shark.

I could go on about the blue lobsters that are one in a million or the children’s many Touch Tank interactive areas filled with squeals and giggles. Or the giant slide and all the bubble domes you can crawl in and pop up inside an aquarium, which had as many adults as children … yes, I did that too. Not to mention the Dangerous Lagoon being an extraordinary underwater glass tunnel of reef sharks, giant sawfish, barracudas, moray eels, and green sea turtles all surrounding you while you stand on a moving sidewalk, the longest of it’s kind in North America. I went through twice.

I guess it’s only fair not to spoil all the surprises that Ripley’s Aquarium holds. There is so much more to see and explore. I spent four hours and cannot wait to go back to this wonderful place near the foot of the CN Tower. I saw sea life I have never experienced before and learned many new things about the world of the waters. I also discovered that the facility has an annual membership, a place I can go and enjoy the serene and exotic beauty whenever I need to escape the hustle of the city.

Maybe I will even spend the night under the Dangerous Lagoon on one of the “Sleep Overs” the aquarium offers. I still need to find the green sea turtle.

Terry is an award-winning photographer and world traveller. Having lived in Michigan and Colorado, Terry is now based in Toronto and contributing her talents to Vacay.ca. She has been photographing since she was nine years old and continues to pursue her passion for telling stories through her lens. Among her favourite places in Canada are Banff, Ottawa and the Toronto islands. 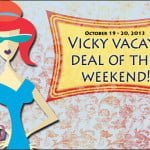 $98 for Truffle Fest at Muse in Calgary 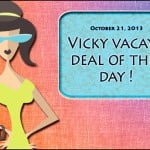 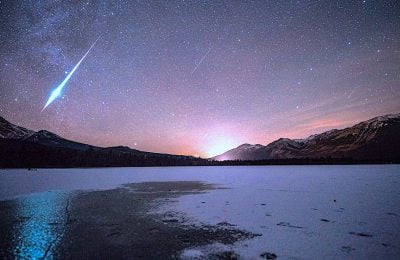 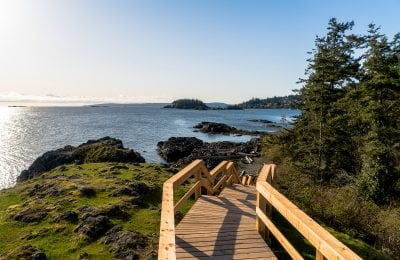 Nanaimo, On the Rise, Will Open Your Eyes 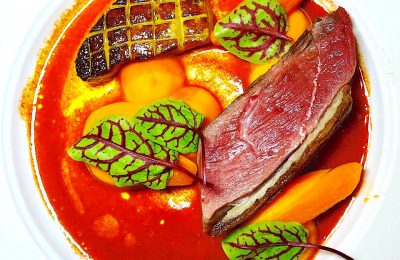 Valentine's Day is coming up and to get you in the mood here's a sweet tune from rising Canadian talent #Yassin (featuring some http://Vacay.ca team members in the video).
https://youtu.be/NmpBFgGJFcE

NEW: "#Calgary Gets a Guidebook for the Times". @thesaucylady pens " 111 Places in Calgary That You Must Not Miss”, which will fascinate residents and visitors.
https://vacay.ca/2021/01/for-calgary-a-guidebook-that-will-even-surprise-locals/

We're delaying the launch of the #Vacay20 Best Places to Travel in Canada for 2021 until the week of Jan. 25 (when we think current events will be less volatile). When we do publish, expect to see Prince Albert National Park, the jewel of @Saskatchewan, on the list! #ExploreSask