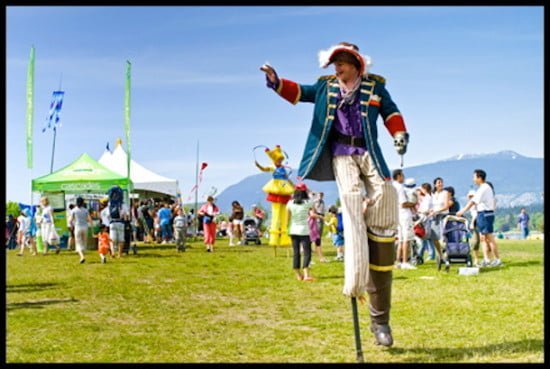 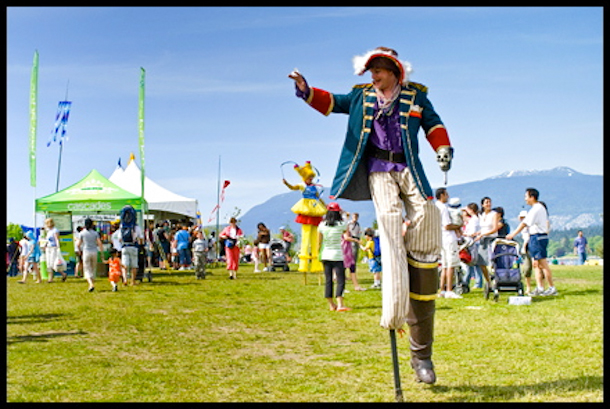 Vancouver is high-stepping its way through September with a number of festivals, including the annual Fringe Fest that starts Thursday. (Julia Pelish/Vacay.ca)

VANCOUVER, BRITISH COLUMBIA — Whether your pleasure is small, intimate live venues, quirky independent films, or the global village of theatre culture, Vancouver has you covered in September. The city isn’t well known for its cultural scene but that’s starting to change as artists invigorate the west-coast metropolis with drama and fun. As the kids head back to school and the weather gets a little dark and damp, visitors to Vancouver will set their sights on indoor happenings as theatre venues explore the landscapes of the imagination.

Here’s what’s in store for Vancouver this festival season.

Dates: September 5-15
Details: Vancouver’s Fringe Festival dubs itself Theatre for Everyone, and if you’re looking for theatre with quirky, homegrown flair, this is where you’ll find it. The show listings are tagged with themes like “funny,” “intellectual,” and “weird.” Titles include everything from “Arnie the Carnie’s House of Mystery” to “The History of Canada,” which features Pump Trolley Comedy’s “vast improvements on what you learned in school.” With 91 shows to choose from, it can be hard to decide which ones you’d like to attend, unless Arnie manages to clone you. Thankfully, there’s the opening day’s Georgia Straight Fringe-for-all, in which the performers get shoehorned into two-minute acting bites to highlight their upcoming shows.
Tickets: $10 weekday / $12 weekend, or $90 for a 10-pack. Selected shows are also half price.

Bard on the Beach

Dates: Running daily until September 14
Details: Live Shakespeare on a beautiful beach as the sun sets? Why, that’s as Vancouver as you can get. While Bard on the Beach is well known for its shenanigans in the height of summer, the season ends on September 14, so there’s still time to see some of your favourites. This year featured “Twelfth Night” and “Hamlet” on the Main Stage and “Measure for Measure” and “Elizabeth Rex” on the Studio Stage. The theatre is in Vanier Park (see map below), which is in the lovely Kitsilano neighbourhood and close to downtown Vancouver’s scenic West End.
Tickets: $25-$43. For best prices, look for the weekday matinees.

Dates: September 26-October 11
Details: If film is more your thing, head on over to the Vancouver International Film Festival (VIFF), where you’ll find movies from around the world. This year’s festival features 340 films from 70 countries, and many are feature-length, so you may have to be a little picky about what you choose to watch. The film festival occurs at nine theatres across Vancouver, and films run on multiple screens in those theatres. The festival is eclectic and has something for everyone’s taste. In the experimental category, director Yang Zhenfan’s “Distant” uses images instead of words to explore the stories that extend out from the small moments in an individual’s life. In the outdoor adventure category, director Jennifer Steinman’s “Desert Runners” explores the motivation behind those who compete in desert ultramarathons around the world.
Tickets: $13, or less if you buy them in multiple ticket packs. For the best deals on single VIFF tickets, head to one of their weekday matinees ($11).

Vancouver is famous for its natural beauty, but in September its theatre culture shines. If you’re in town, you can still enjoy the fabulous summer weather and the city’s many scenic spots. Then, as the temperatures cool in the evening, head inside to discover the rich talent and the many venues that are part of the Vancouver theatre scene. 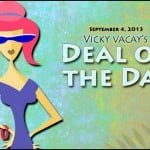 $189 for a girls getaway in Montreal 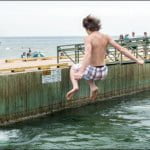 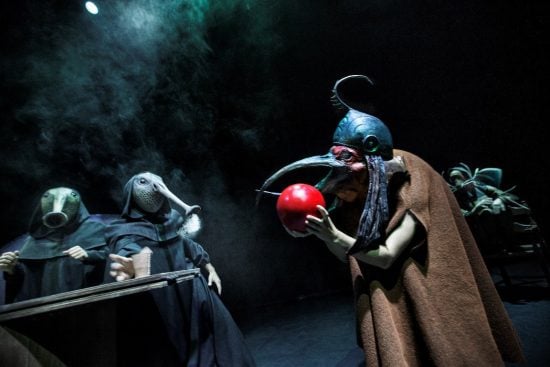 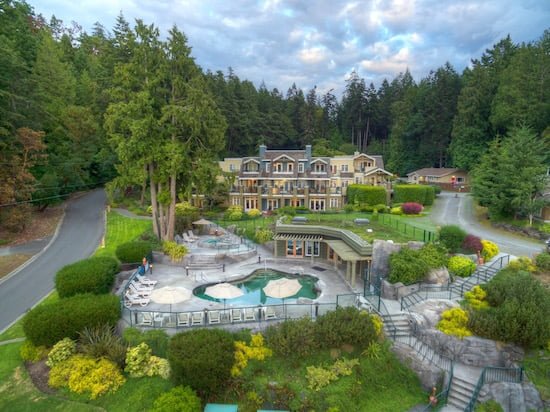 A Great Escape to Pender Island 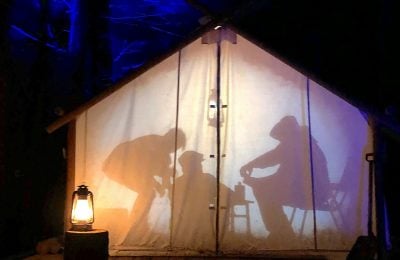 New article by @Michellenewsy explains why #GalianoIsland ranks among the 20 Best Places to Visit in #Canada for 2020. http://bit.ly/VacayGaliano #explorebc #vacay20