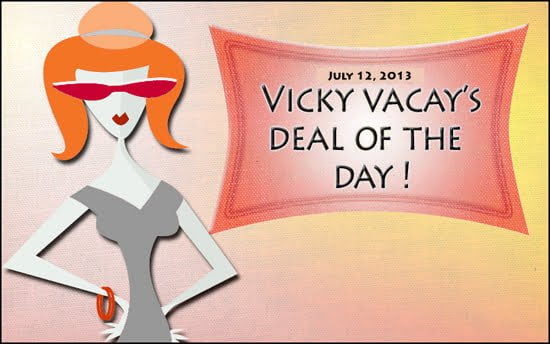 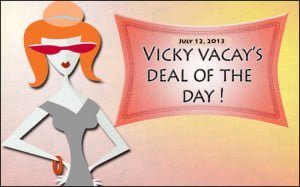 It’s that time of year again! Scotiabank Caribbean Carnival Toronto is just around the corner (events July 14, 2013 to August 11, 2013) and there are still hotel packages to be had — but you need to hurry!

At Sheraton Centre, there are only double packages left (two people per room), starting at $375. This hotel is near all of Toronto’s attractions and is connected to the financial and entertainment districts.

Last year, Vacay.ca Deputy Editor Rod Charles had an opportunity to attend the Scotiabank Caribbean Carnival — formerly officially called Caribana — for its 45th anniversary. Charles remembered visiting the festival as a child and wrote that it hadn’t lost any of its magic.

Charles: “It was magical then, and it still is. I have early memories of the colourful chaos that is Caribana, and some of you reading this article have yours. Now in its 45th year, Caribana has grown since its start in 1967 to become North America’s largest cultural festival.

“Once a three-day event Caribana, or the Scotiabank Caribbean Carnival Toronto as it’s officially called, now runs three weeks from July 17 to August 5. It’s a celebration that’s expected to draw more than a million tourists from all over the world. After the 2012 London Olympics, it just may be the biggest event happening on the planet at this time.”

Go sea kayaking in Quebec for $760 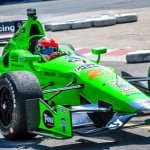 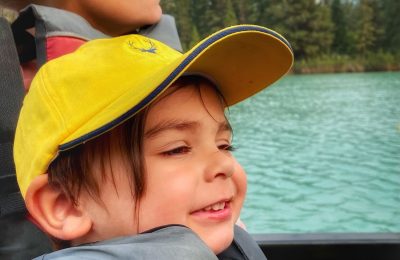 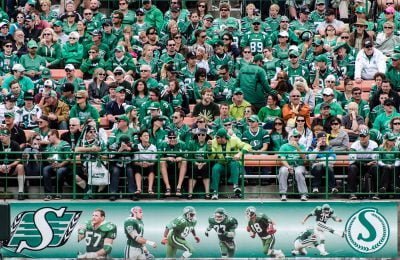 As the CFL Returns, the Roughriders Spark Joy in Saskatchewan 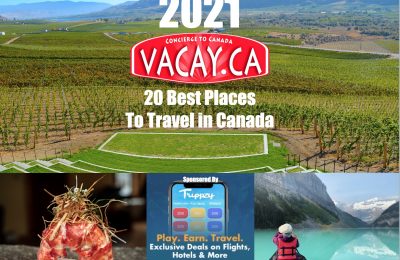