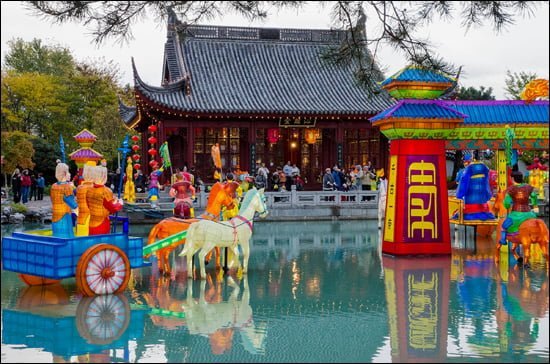 The annual lantern festival at the Montreal Botanical Gardens features Chinese influences. Connecting with China on a personal level is key to convincing more of its citizens to visit Canada. (Julia Pelish/Vacay.ca)

When the World Tourism Organization revealed statistics last week that showed China was the new No. 1 in travel, the implications became clear. The world has talked for a decade about how Asia, led by China and India, will dominate this century economically and the fact Chinese travellers spent a record $102 billion while visiting other countries last year punctuated that belief.

The growth represented a 41% increase from 2011 in spending on foreign travel. More than 83 million Chinese took trips outside of their nation in 2012, compared to just 10 million who did so in 2000. However, only 288,000 of those travellers made overnight visits to Canada. While an increase of 18.3% over the previous year’s total of 244,000 visitors, the number represents only a little more than one-quarter of 1% of the overall market for Chinese travellers.

The glass-half-full optimist would say Canada has massive potential to capture a significantly larger share of China’s swelling middle class. And the Canadian Tourism Commission (CTC) certainly is thinking that way. It has an aggressive marketing program — including a weekly promotional TV series — in place in the world’s most populous country. Pessimists, however, will point out that China’s economy is facing significant challenges and the cost of flights to Canada (roughly $2,000 round-trip from Beijing to either Vancouver or Toronto) is always going to pose a challenge. The lack of on-the-ground familiarity with Canada will also make it difficult to ignite growth in Chinese travel and there’s only so much the CTC can do without complementary marketing strategies from private travel operators.

Building Relationships in China Is Key to Tourism Growth

Chinese travellers primarily visit neighbouring Asian countries like Singapore and Japan. When they do take long-haul flights, their preferred destination is Australia. It is that country that could potentially help Canada. For one thing, Canada is culturally similar to Australia, and pointing out that similarity in advertising campaigns could be a way to entice travellers to venture farther afield. But what will be most effective is building a foundation for sustained travel from China akin to what we see with Australia, where each generation makes it a goal to visit Canada just as Canadians often dream of venturing Down Under.

While the number of Australians who visited Canada in 2012 (113,100) was less than half of the Chinese total, it represented about 1.5% of total travel for citizens from Oz. If Canada were to receive the same percentage from China, it would equate to an influx of 1.25 million visitors from that country and annual tourism revenue of $2.1 billion. (On average, a visitor from China spends $1,701 in this country, according to CTC statistics.)

To get to that level, Canada needs time to forge relationships and find marketing strategies that work in China like they do in Australia. Success will lead to increased third-party bookings and promotions, and the Canadian government won’t need to do so much work to get business. A peek at the Expedia Australia website shows featured marketing programs for Canadian destinations, particularly Vancouver, where 43% of Australians who visited Canada in 2012 landed. Australians can book Air Canada flights and hotel stays to most of this nation’s major cities through Expedia Australia and other online booking websites. But in China, eLong, a leading online travel booking site that is partly owned by Expedia, doesn’t feature any Canadian destinations at all. When you do a search for hotel nights, the rates returned are also high, indicating a lack of partnership agreements between the booking site and the Canadian hotel industry.

Expedia Australia, meanwhile, offers exceptional savings for hotels and attractions in Canada. Although the cost of airfare is still high, the rise in the Australian dollar has led to more Australians travelling (only 5.1 million journeyed abroad five years ago), which is one reason they are a target market for the CTC. There was a 6.5% increase in year-over-year travel from Australia to Canada last year. A rise in Australian travel may not get as many headlines, because the sheer numbers aren’t anywhere near what China can deliver, but it’s still significant for the health of the Canadian travel industry. And Australia serves as a model of how to attract more of that coveted Chinese market in the years ahead. 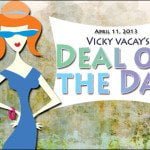 Eat, drink and be merry in Cape Breton 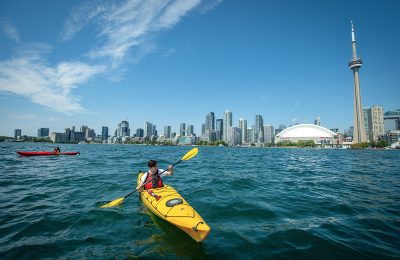 A Guide to a Fun-Filled Day on the Toronto Waterfront 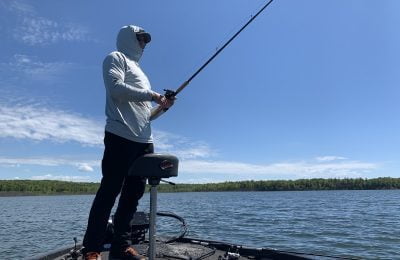 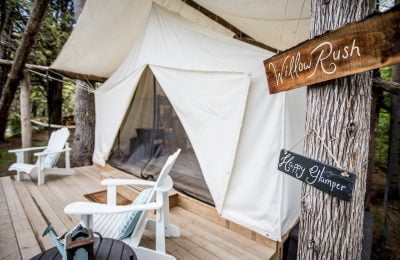 Spring is almost near and so are those nature treks. They're especially helpful to ease stress in pandemic times. Here are 4 trails near Kingston, Ontario to explore.
https://vacay.ca/2020/10/4-southeastern-ontario-trails-enchanted-with-fall-colours/

The Diefenbunker and the Legends of Carp. A tour of the @Diefenbunker via @VacayCanada ➡️ http://bit.ly/3uduQIC #MyOttawa

As we mark #WomensHistoryMonth we celebrate a #Canadian who soared with a story from our archives: "Honouring Captain Jenn Casey and the Fabulous #Snowbirds"
https://vacay.ca/2020/05/honouring-captain-jenn-casey-and-the-fabulous-snowbirds/ @CanadianForces #CFSnowbirds