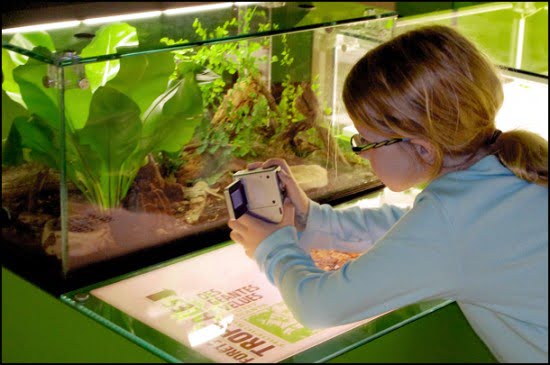 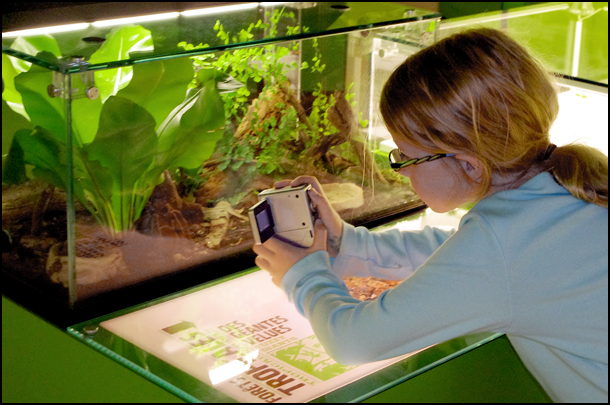 Montreal’s Insectarium will mesmerize kids, even if it makes parents clench shut their eyes and gasp. Tarantulas and anacondas and lizards, oh my! (Jody Robbins/Vacay.ca) 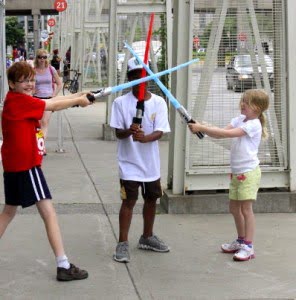 Jedi warriors are all over the Montreal pier these days as the “Star Wars: Identities” exhibit enters its final days in the city. (Jody Robbins/Vacay.ca)

MONTREAL, QUEBEC — Yes, the back to school routine is upon us, but that doesn’t mean you still can’t squeeze out one more last hurrah with the kiddies before the snow flies. Autumn is a perfect time to travel — less crowds, cheaper rates and if you manage to hit La Belle Province before the end of October, you’ll likely be blessed with Indian summer temperatures.

Montreal boasts an arsenal of activities guaranteed to entertain those with even the shortest of attention spans. Here are a five of my favourite activities that I recently enjoyed with my precocious seven-year-old daughter.

The site of the 1976 Summer Olympics Veledrome houses four eco-systems under one roof. Part zoo, part aquarium and part botanical garden, you can get up close and personal with loads of species — some best encountered behind glass, such as poison dart frogs, yellow anacondas and piranhas.

You’ll start by peeling off your outer layers when wandering through the humid Tropical Rainforest. If you keep your eyes focused in the lush jungle, you’re apt to see monkeys taking a nap high up in the palm trees or parrots nesting in the climbing herbaceous plants.

What’s great about the Biodome is it offers a glimpse of Canada’s diverse landscape to tourists unable to make it outside of Montreal. In the Laurentian Forest, you can take in the majestic maples, otters and beavers. Puffins dart about in the St. Lawrence Marine area, while penguins waddle around the Polar zone just as they do on the Labrador coast.

Tip: Hand over the camera and let the kids document their journey across the varied ecosystems.
Admission: $17.75 for adults; $9 for kids; $50 for a family pass. Visit the Rates page on the Biodome’s website for full prices.
Hours: Open 9 am-5 pm (extended to 6 pm during summer); closed on Mondays.
Address: 4777 avenue Pierre-De Coubertin, Montréal, Québec
Telephone: 514-868-3000

Next to the Biodome and standing 165 metres is the Montreal Tower, the highest inclined structure in the world. With a 45-degree angle, it knocks the socks off the Leaning Tower of Pisa, that’s tilted a piddly five degrees. It’s worth the ride up the glass enclosed funicular, because elevators are for old folks and the panoramic views of the city and the St. Lawrence Valley can’t be missed.

Filled with more creepy-crawlies than you might fear lurking under a hotel bed in some underdeveloped regions of the world, the Insectarium de Montréal sufficiently grosses out parents and enthralls kids with its collection of live and mounted insects. The museum is filled with neat interactive stations like one where you can see how much your weight is in ants — one seven-year-old girl I know totals approximately 1.75 million ants. Her mother? Not for public disclosure.

There are several bee hives with clear tunnels to the outside world, plus stick insects and leaf bugs, both of which are hard to see as they’re camouflaged to look like the branches and leaves they inhabit. And you’ll learn a thing or two about these creatures — including some information that may not help you sleep so well at night. As I walked through this museum, I came to the realization that if it houses tarantulas from four different countries, then those hairy things must live all over the world. Including parts that I may soon frequent. Gulp.

When you’re in one of Canada’s most historic cities it’s not hard to throw in a little culture here and there. Don’t dismiss strolling around the cobblestone streets of Place Jacques-Cartier. I mean, what kid doesn’t like listening to buskers and sampling ice cream?

“Old Montreal is really cool. All those old buildings made me feel like I was in Europe,” says April, an enlightened 12-year-old from Vancouver.

For a double dose of culture, nip into the Montreal Museum of Archaeology and History and learn how Montreal was founded and how it grew, or pop over to the Montreal Science Centre and check out the über-popular Star Wars: Identities exhibit, which runs until September 16. You’ll see a wide variety of interesting creatures in the 12 interactive areas, but I’m referring more to the geeky adult patrons than the actual exhibits. May the force be with you — you may need it.

Any complaints about too much walking can be met with the offer of a caleche tour. These horse-driven carriage rides are the perfect tonic for weary wee-ones.

And, of course, no trip to the City of Saints would be complete without a rip-roaring ride through Eastern Canada’s largest amusement park. Part of the famed Six Flags theme park group, La Ronde offers Le Pays de Ribambelle, a compact family area with suitable rides for younger children while Goliath, one of the fastest roller-coasters in North America, will impress the older set.

A MAP SHOWING THE ATTRACTIONS LISTED IN THE ARTICLE 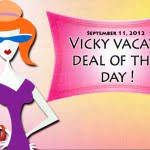 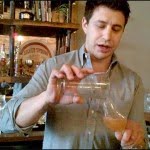 Vancouver gets wild with Wildebeest 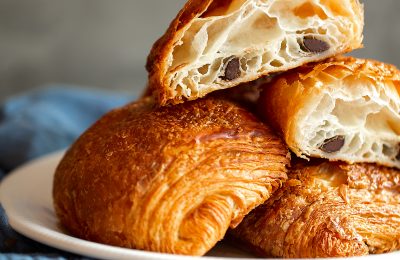 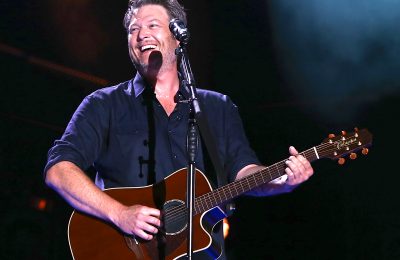 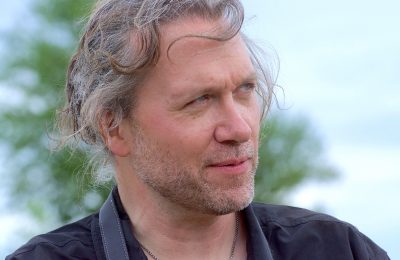 Cookbooks to Feed Your Wanderlust

The mountain wonders of B.C. are at their most EPIC in winter! You've got 1 week left to get your EPIC Pass to #Whistler #Blackcomb -- save up to 65% on lift tix, among other benefits.
https://www.epicpass.com/

The fantastic @AvengersStation is coming to the Greater #Vancouver Area in spring 2023. Tix on sale 11/24.
https://avengersstationcanada.com/

Here's our story on what you can expect at this superhero extravaganza:
https://vacay.ca/2021/09/the-avengers-assemble-in-toronto-to-the-delight-of-their-fans/

NEW: "Around the World in 10 #Cookbooks" by @AnnaMCHobbs