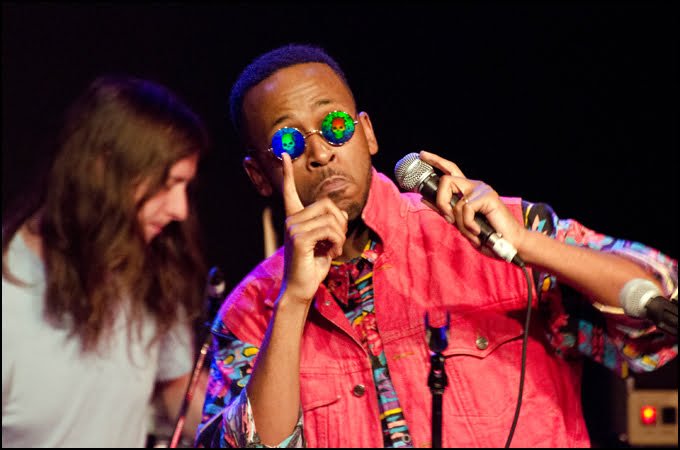 TORONTO – If it wasn’t for Canadian Music Week, Casey Gibson doesn’t know if he would’ve ever made it to Toronto.

“That’s the best part of travelling,” says the keyboardist for Filligar, an outstanding Chicago-based quartet that wowed the festival during the past two nights with performances at Rancho Relaxo and the Dakota Tavern. “Toronto’s such a cool place. It reminds me a lot of Chicago.”

Gibson and his bandmates are nominated for Best Hard Rock Album at the Independent Music Awards, which will be announced in April. Their first visit to Toronto was a big success given the reaction to their set at the Dakota on Friday night. With songs off of their nominated album, “The Nerve,” and a cover of Nirvana’s “In Bloom,” Filligar had the Dakota on its feet. 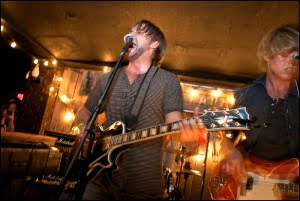 “Have fun and be loud,” lead singer Johnny Mathias said about the band’s goal when hitting the stage.

The energetic set was preceded at the Dakota by another tremendous showing, this time from Annapolis, Maryland’s Dirty Names, who played crowd-pleasing rock ’n blues that could easily be mistaken for songs off the Rolling Stones’ catalogue.

A few blocks down on Queen Street, South Africa’s Spoek Mathambo had the audience at the Great Hall grooving to his rap and Afro-centric rhythm and blues. At the Phoenix Concert Theatre, Slash of Guns ’n Roses headlined while San Antonio’s The Bright Light Social Hour won over more fans at the Sound Academy a night after a sensational show at the Supermarket.

Bands from more than 40 countries continued to jam for agency reps, fellow artists and lucky Torontonians, while also getting to know more about the city.

“We love to check out other bands and see what else is going on in the industry,” says Gibson of Filligar. “We’d never been to Canadian Music Week before and are surprised just how big it is and how big Toronto is.”

Canadian Music Week is best known for its showcase of talent from this country, particularly from Toronto. On Friday night, a number of high-profile shows from local bands electrified the downtown core. Dragonette had the Hoxton jumping with their synth sounds and infectious energy. Lead singer Martina Sobrara slithered her way around the stage to the crowd’s delight, playing dance tunes “Fire In Your New Shoes” and “Hello.” Her wiry frame and jagged moves worked to playful songs “Fixin To Thrill” and “Big Sunglasses.”

At The Rivoli, the mood was more relaxed at the BC Music Showcase. Maurice was a pleasant surprise with his pop sensibilities, illustrated with the violin and drum melodies in “Mistake.”  And his cover of Fleetwood Mac’s “Dreams” had everyone smiling.  Naturally, the British Columbians ended the set full of an echoing and hollow sound.

A few doors down at the iconic Horseshoe, the melancholy sound of the Darcys were a great introduction to headliner Zeus, a Toronto quartet who really do play the part of classic rock band complete with Carlin Nicholson even showing up in a white leather jacket. He postured with his guitar, sweaty hair flipping. From the songs off their new album, “Busting Visions,” Zeus set the mood for the packed crowd to stay at the ’Shoe late night with a secret performance by Dan Mangan.

Mangan’s acoustics haunted the crowd on the song “How Darwinian” and charmed them with “Leaves, Trees and Forest.”

Fans were lucky to kick off the weekend with such a wealth of home-grown talent playing within doors of each other and even under the same roof. It’s only proof that Canadian Music Fest is getting bigger and better as it grows into its thirties. 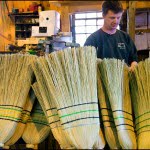 VIDEO: Swept away in St. Jacobs 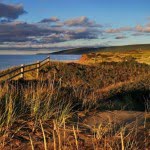 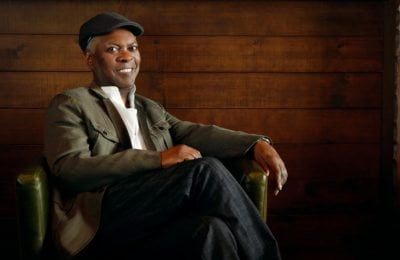 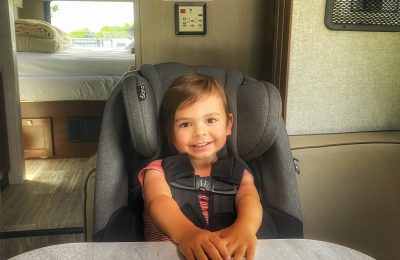 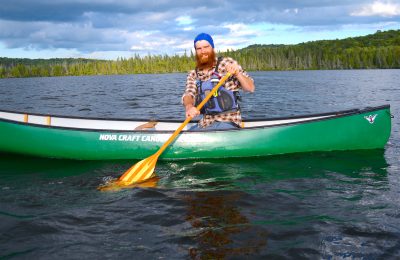 Winterdance — As Canadian As It Gets

27 Reasons Why Family Travel Matters for your Family https://thetravellingmom.ca/why-family-travel-matters/ #familytravel

Good to see more maple syrup hitting the market. I talked about a great Ontario maple syrup spot on my blog yesterday. Maple Leaf Place in Niagara Falls is a great place to see how it's made and bottled. https://jimbyerstravel.com/2021/12/06/maple-syrup-fabulous-food-and-wonderful-wine-a-culinary-visit-to-niagara-falls/ @MapleLeafPlace @NFallsTourism #maplesyrup https://twitter.com/BreezyScroll/status/1468088005294317570